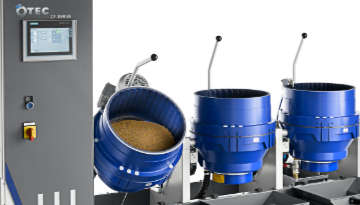 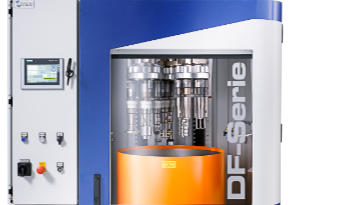 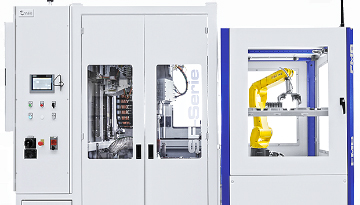 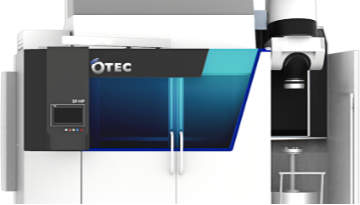 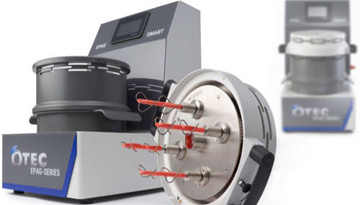 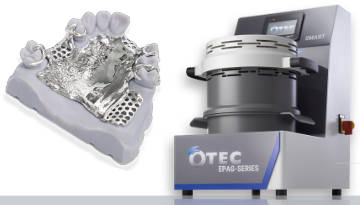 Why Buy OTEC from Fintek?

Fintek has represented OTEC Präzisionsfinish GmbH in the UK almost from when it is was founded in 1996 in Straubenhardt, Germany.

Over the past 20 years, OTEC has grown to become the world leading pioneer in the development of automated mass super finishing technology. Within their 8,000 square meter research and production centre the company embraces a culture of continuous development and are constantly expanding the applications for extreme performance finishing and superfinishing. This is now being taken a stage further to the development of a series of inline production machines that are loaded/unloaded by robot or other automated systems.

We supply the full range of OTEC drag, disc and stream superfinishing systems and accessories including automated feed and separation units. We can also draw upon OTEC’s worldwide production integration and installation experience to ensure full satisfaction.

The range of mass finishing machines and options is endless. Deburring, fine grinding, smoothing, edge radiusing / honing and polishing can be optimised for perfect results, repeatable everytime. Often more than one finish can be achieved in a single process cycle to save even more time, for example deburr, smooth and edge radius a cutting tool in one go. To help you we are happy to process a test part free of charge. This will establish the best type of machine, media type, process combination and cycle time to achieve the finish you require. Typical choices could include:

Benefits at a Glance